The Price of Gold - Which way is it heading now?

Gold is the world's earliest currency and has a well-known reputation of a safe haven for investors from inflation or adverse economic climates. It is not impacted by interest rate decisions made by a government, its common reputation drives its price through demand, and it heavily correlates and often reveals the true economic health of the “Power House” which is the United States. Well known investor Warren Buffet once said, “Gold is a way of going long on fear”, he had explained simply “become more afraid, you make money, if they become less afraid you lose money, but the gold itself doesn’t produce anything”.

“Gold is a way of going long on fear”

Gold is currently sitting at a spot price of ~ USD$ 1,715.31 (04/06/20) and due to the virus pandemic the March quarter saw a sector-wide reduction in grade treated and tonnes treated where global gold production fell 3% (to its lowest level since 2015) according to the World Gold Council. Which way it will travel next we can unfortunately not say for certain, but we can outline some of the key catalysts which may influence it - Civil Unrest, US-China trade deal, Federal Reserve interest rates.

Civil Unrest - Will it delay the US economic recovery?
Right now, the markets are rallying in both Australia and the US on optimism and stimulus as investors focus on a better-than-expected economic reopening. Close to home even as Australia sinks into a recession, the sharemarket has achieved strong opening gains today taking it past the 6000 mark for the first time since the 9th of March. The headlines include Qantas targeting to restart 40% of its domestic flying, Afterpay setting a fresh record intraday high of $53.15, and by the end of May sport and recreation saw a 617.9% increase in job advertisements. This all comes down to stimulus and easing of COVID-19 restrictions.

The US was on a similar path, if not further ahead to cutting back on restrictions however its latest civil unrest has put them in a very different position. Despite the Markets rallying the current protests in the United States raises concern of the likelihood of a second wave of COVID-19 and an unexpected delay for its recovering economy. In turn, the protests have meant a decrease in demand for physical gold but an increase in haven demand.

US-China Trade Deal - Will China move to end Phase One Deal?
Gold prices amidst the peak of the Corona pandemic surged however recently have partially stabilised for various reasons, one of those being that investors have identified ongoing tensions between the US and China. There is concern that the US-China Phase One trade deal isn’t going to survive. The Phase One trade deal signed last year is the one small win that the two countries have been able to achieve between each other over the past 3 years but the economic impact of the coronavirus has made trade targets unreachable. As a result, there are reports that China is retreating from the agreement. This has investors lying in uncertainty, not so much about whether or not the trade deal will survive but would happen post this in a time when the focus is less towards long term national interest but more the near term upcoming elections.

US Interest Rates - Will the Federal Reserves be pushed to negative interest rates?
Despite Trump's push to ease restrictions, like us the US economy is slipping into a recession. The Fed stepped into an emergency rate cut in March and has injected $2.3 trillion into the economy through initiatives such as loans to SME’s that didn’t qualify for small administration emergency loans (Smith,2020). It is fair to say the Federal Reserve is doing whatever it can to hold up its economy. President Trump has stated on twitter his view of negative interest rates being a “gift’ for the economy despite the federal reserve saying they are not on the table. Negative interest rates while in theory boost the economy by encouraging consumers and banks to take more risk through borrowing and lending money also are the last resort and displays economic distress to investors. If the US Federal Reserve is forced to embrace negative interest rates, according to Standard Chartered the gold spot price could breach USD$1,920 and could open gold to new investors.

Where to from here?
I believe it is safe to say that gold is sitting strong and the amount of economic uncertainty and potential catalysts provides confidence that it will only continue to toward the target of USD$2,000/oz until circumstances change. In my personal opinion, in such an uncertain time, for me it makes sense to revert back to an investor who has lived through many of them. "Opportunities come infrequently, when it rains gold, put out the bucket, not the thimble" - Warren Buffett

Australia is the world's second largest producer of Gold in the world with a lot of quality and now well positioned emerging gold companies looking to take advantage of the current price of its commodity. Undervalued companies such as AuStar Gold (ASX:AUL), Cardinal Resources (ASX:CDV), Resources and Energy Group (ASX:REZ), and De Grey Mining (ASX:DEG) have the potential to be the next Newcrest or Evolution Mining. For further information on Australia's gold outlook have a look at the “Stocks Down Under” Gold report from Pitt Street research. 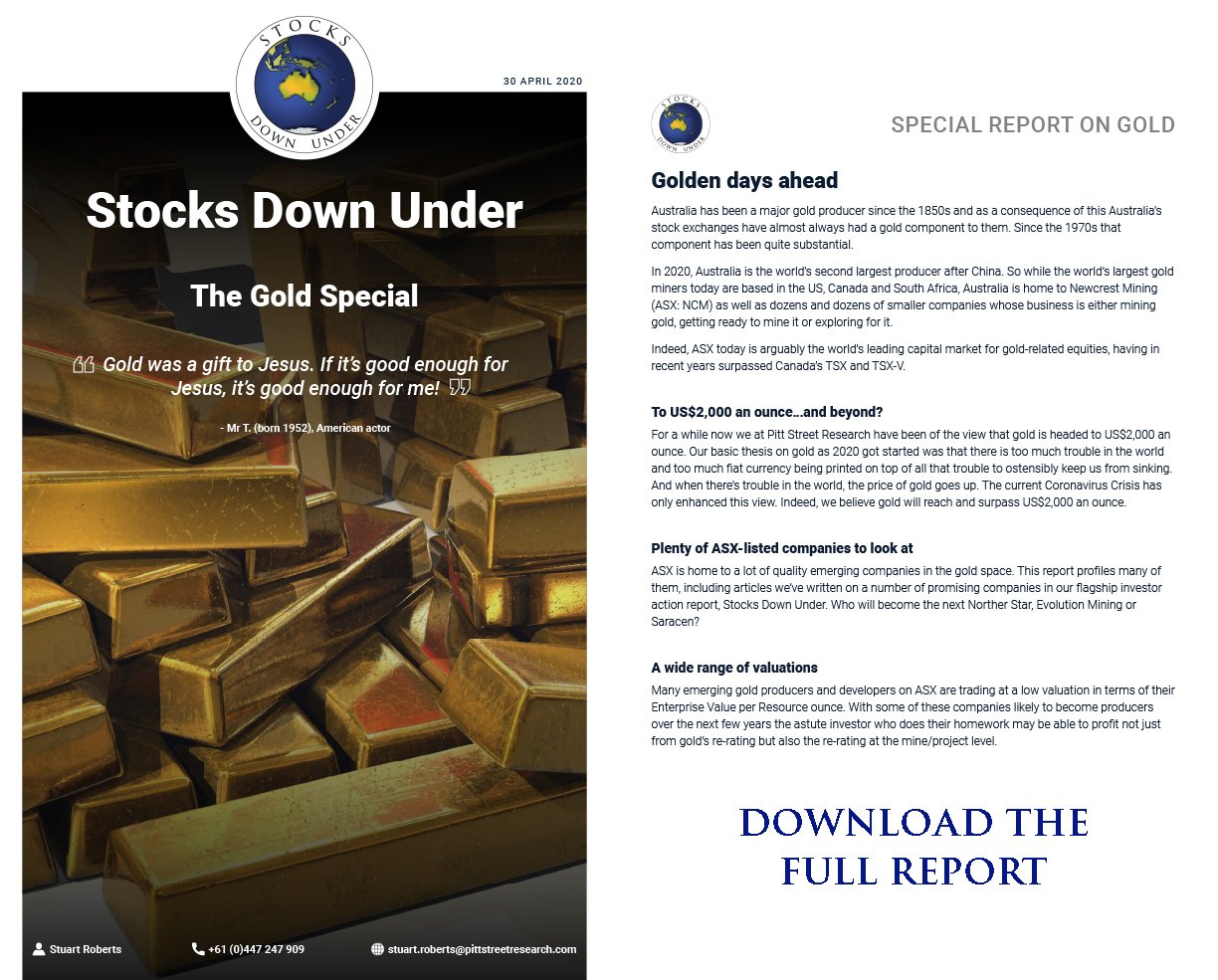 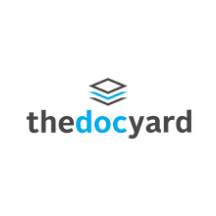 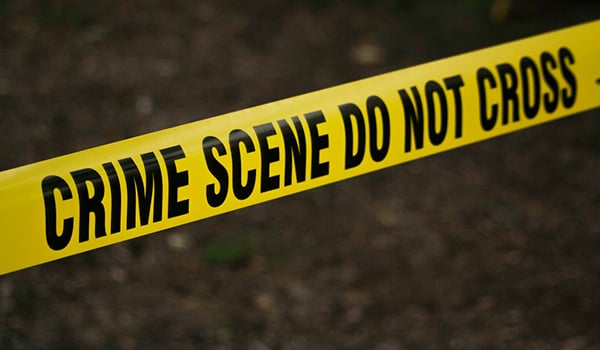 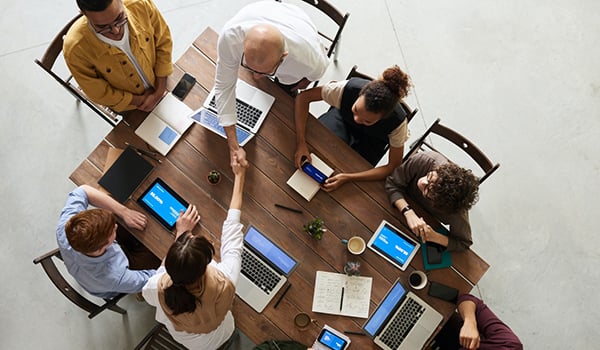